where is our humanity?

A teenage girl sits on the ledge on a building, ready to end her life. Onlookers cheer her on, questions if she is seeking for attention to become an Internet Star, and urges her to ‘jump soon’.

This happened in China two days ago.  I do not even know how to react to this news.

Most of the articles and commentaries I have read so far focused on the alleged sexual harrassment case that the girl faced. Others wonder why she did not confront the issue head on and instead chose to ‘escape’.

No one questioned the attitude of the onlookers.

I was not there, I only know as much facts as have been posted on the news. I cannot begin to fathom the thoughts that swirled through her head while she sat on the edge of the building.

I could possibly understand her despair and hopelessness, because I have been there before. Escape, some call it. Maybe it is, to those adding their two cents in group chats, to those who think they know better. Maybe, for that girl, at that moment, that was her perceived only way out.

I do not think any of us have the right to judge – we do not know.

But, I AM enraged at the attitude of the onlookers who cheered and clapped.

Did no one standing there in the crowd tell those brash people to shut up? Maybe one or two people thought so, but kept silent because they did not want to go against the group that was  boisterous and obnoxious in urging the girl to jump to her death. Perhaps not everyone started off with that thought, but one person started, and the rest followed the herd. 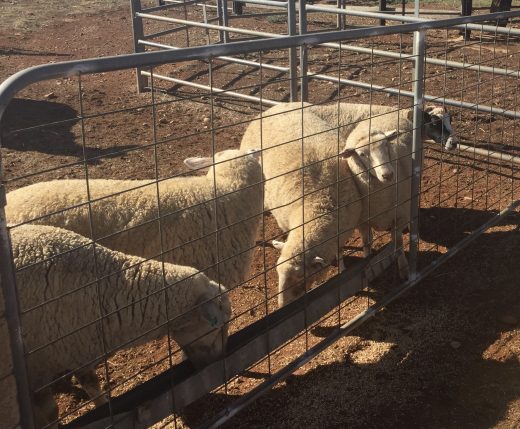 Was it just a show for them, that a girl’s life do not matter? Was it because she was not their daughter?

In some way, I am also not surprised. Here in this country, when there is an accident or some pedestrian gets hurt, no one stops to check. Onlookers may crowd around, and they just look. No one extends a helping hand – and the few who do get sued by the victim or family of the victim. The fact that I was not surprised is perhaps more disturbing. Apart from “WTF?!”, I really do not know what else to say.

Why do people comment after the fact, and lament that the girl was too foolish or should seek help?

What have we done for her BEFORE she was so desperate that the solution was suicide?

Is this how we value a human life?

Rather than spending energy to tell the girl who is now dead all the ‘what-ifs’, maybe spend the time thinking about what we, ourselves, could do to be THAT humane factor, to be THAT ONE PERSON who would stand up against the cheering crowd and tell them to be quiet.

So easy to comment from a distance. So easy to do nothing.

What have YOU done today?