The scooter burglar alarm screamed. I had thrown a bicycle into it. One of those yellow ones and then I added an orange one for good measure. A third I threw into the concrete wall.

I had wanted to push the stroller up the slant walkway that led to the Chinese medicine shop’s entrance. But three devious bikes stood between me and the Chinese herbs that would at least psychologically ease my migraines, as if intent on making life more difficult for a mother-dont-wannabe who forgot her gloves in minus 2 degrees Centigrade and blazing wind.

Bulldozing my way through the narrow gap I had created for myself, I twisted and turned up the slope, and eventually found an unlocked door after maneuvering the third-hand Bugaboo over the cliff with one wheel in the air. Got what I needed. Paid way more than I expected. And proceeded to retrace my steps out and down.

When I got back down to earth, I gave the bicycles an evil eye, and smirked triumphantly to myself before walking into a cul-de-sac in the middle of the pedestrian pavement created by more shared bicycles.

Piles and piles and piles of useless junk. Apparently the companies do not collect them because doing so would cost too much. How much more garbage would we generate and how much of these resources would end up somewhere, unbiodegradable? I respect people for building companies from scratch and making a business out of it. But I do not admire any of them for creating rubbish or catalyzing people to buy more useless branded stuff. Do they think about how they impact the world or the dying polar bears beforehand? It is as if no one cares about anyone else apart from more page views. Where is the soul in this country?

I am not a sustainable goody-two-shoes and yes I use plastic boxes. So I am in no position to judge. But judge, I will, anyways.

Judgment aside, I felt reassured when this anecdote reminded me of how I worked my A-Levels Economics from a D to a B. Sometimes, naïve determination – and some anger – moves things forward. As usual, I felt lost and confused, and then one string of mist at a time, I am clearing it out – new work identities, new products for Bearapy, new partnerships, and eliminating the excess.

Obstacles are there, and I will scourge them. I admired my own persistence to get to my destination. A timely metaphor for myself. One step at a time. One bike at a time.

So, I will get to “it”, even though it will be later rather than sooner – because preparing Arlie’s lunch has to come first…. 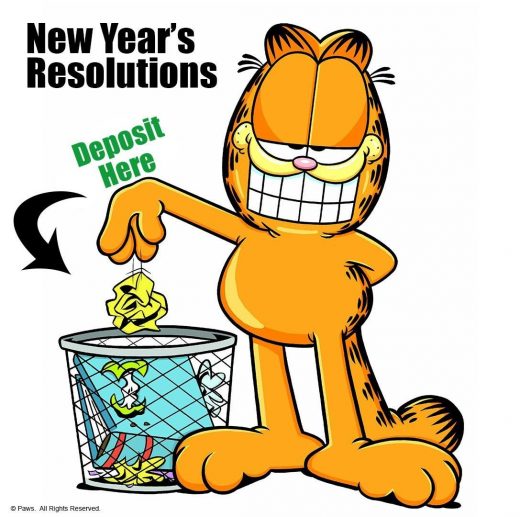