24 days before 2017 ended, I was back in ER. I had always wondered why I did not hear the sound of the saline solution drop as it passes down from one end of the tube to the other. It was not quite as in the movies.

Nothing serious, just a bout of sinister bacteria in my tummy. Dehydrated from vomiting. Weak because I could not keep water down. So the next phase was to get to the hospital and get hooked up on the IV drip. Usually in two hours I would get discharged. I know the drill very well from days gone by. As I lay there, eyeing the whitewash patterns on the ceiling, I started to recount my year even though it was not quite New Year’s Eve — I had to live up to the reputation of being an overachiever.

And this is not just a rant like I usually do…

Bitterness, resentment, hating everyone who has made it, lost and confusion, prolonged hip sprain pains from the pregnancies, doubt, loneliness, fear, mania, aggression, and depression. Exhaustion from running on the treadmill to keep up with the Jones and the people who have time to manage their social media feeds every two hours. Vying for fame and status when it was impossible in this day and age. 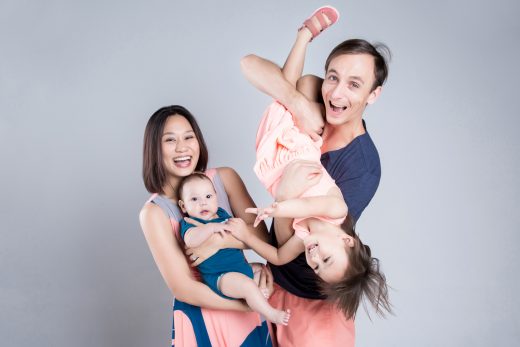 Cuddles. Milk vomit. Giggles. Saliva drenched face as Arlie tried to eat my nose. Rivie throwing tantrums and looking exactly like me. Bamboo shedding hair. Watch a lump of endless crying turn into a baby dinosaur wriggling and rolling on a trip from one end of the living room to the other, still whining.

No one came to one of my events. A few chose to sit through my presentation at the HK Mental Health Conference as I tried to muster up voice and not topple over. The irony of burning myself out when asking people not to burn out. More came for some other workshops and events. And then a few hundred or perhaps more watching the live stream of my TEDx talk.

Split seconds of being proud of myself. An attempt to be pat myself on the back. Facebook photos of cute babies and a happy family. Perennial arguments and debates. Avoidance and loss of relationships. New friendships.

Going on a tirade about the futility of life, and trying to curb my cynicism/sarcasm in developing a branding strategy for myself. Do I really have to post photos and write “Honoured to be…” when recounting the events at which I spoke? Seriously? Is it etiquette just because everyone says that and de facto the norm?

What is the penalty for flipping against the flow?

Writing once a month in my diary, if even. Perhaps an amalgamation of 10 calligraphy classes. A few hours added up in the pool of exercise. Uncountable pellets of Panadol. Physiotherapists and osteopaths shaking their heads at my dilapidated skeleton. Viruses on my blog that my websites nearly got shut down. Spending unexpected amounts on setting up company registrations. 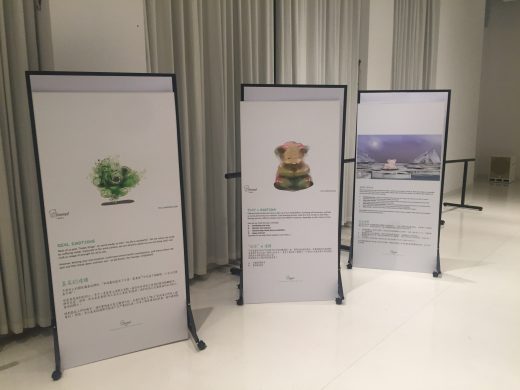 And then realizing, it has been seven years since this blog first started. It is still going.

From a free WordPress template to having a more elegant design, from venting to myself to readers responding, from not being read to publishing articles here and there. From scribbling a free ebook to Bearapy online campaigns. The world is still fucked up, but I did what I could in my minuscule sphere of influence, writing, sharing, talking, posting, whining…

I am proud of the little I have done so far. They were all moments adding up.

I do not regret the year, the trying, the wanting to give up trying, and the continual trying.

Five hundred twenty-five thousand six hundred minutes. How do you measure the life of a woman or a man?

What would be for next year? Will BEARAPY still exist? Does the arbitrary measure of a year even matter? A tribute to those who have helped to shape me this year, and a loving farewell to some who have left this life as we know it.

Thank you for standing by my IV drips, Arlie’s & Rivie’s roly-poly trips, and my emotional and stubborn flips.

How about love? Measure in love…

The buzzer on the IV drip went off. I could feel the sugar in my bloodstream again. The nurse called the doctor. I managed a little smile to myself.

Let’s celebrate, remember a year in the life of friends!

Please remind me to pay Rent tomorrow… (tell me someone knows this Broadway show!)