About a month ago, I thought I was going to spiral into another episode. Was it anxiety? Depression? Or baby hormones? Who knows. What was bugging me? I am not sure — or I was sure, but unwilling to admit it.

I lost motivation to get up in the morning. My body ached from head to toe. I looked at things that used to inspire me, such as calligraphy, and I turned away. I was not even hungry – which was strange beyond comprehension for someone who is pregnant. I was irritable. I had tears rolling down my cheeks in the middle of the afternoon, sitting in a café. I stared at the computer screen and did not know what I was doing.

It was not that I think life is not worth living. I just found it exhausting to stay alive.

All my energy was used in maintaining my breaths, and making sure that there was money to buy food because, at least, PLPL needed to eat.

I was like moss and lichen, stuck on a boulder. Damp, surviving, holding on, but to no real reason.

Maybe, it had to do with hard facts hitting me in the face, that I was mediocre. I have no pedigree. The world will be what it would be, and I would have no legacy left behind.

Even going back to my mission in life – to make this world a mentally healthy place – brought no relieve.

I wanted to run away, escape, but I felt like I had nowhere to go.

My head whirled with thoughts, and as each thought came about, more catastrophes jigsawed itself into pictures in my mind, as if they would be the reality.

The irony of such trying moments, is that intellectually and rationally I needed to seek help. Emotionally, I could not bring myself to do so. I was ashamed that I would be going into a depressive mode when all I worked for was to help others stay out of it. I was guilty I was being a burden on my family and friends. I was going against everything I preached. Such is the state of a depressed person. 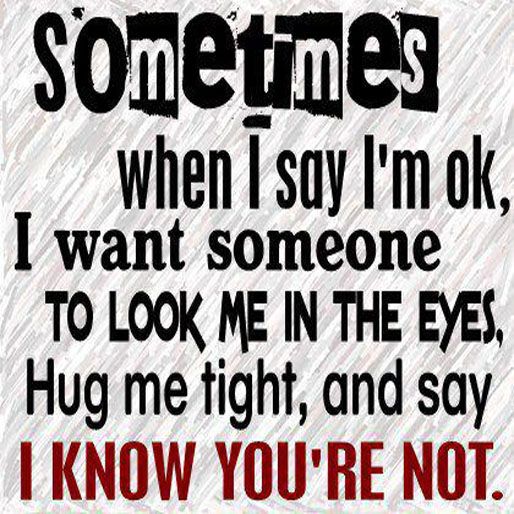 Knowing that I had exhausted my own remedies, I reached out to a friend. And she knew that by the time I spoke to her, I was in critical state. She coaxed me into finally getting in touch with my therapist again. I talked for an hour. I felt more contained, a system was in place to help. My utmost thanks for saving my life again.

The first step, a monumental first step for someone in that emotional state, was to accept the emotions I was feeling and to ask for help.

The help is there. I had to reach out for it. Today I am better.

Hence also borne the idea of an online social media campaign in conjunction with Bearapy, my work identity, and to support WHO’s World Health Day on April 7. The theme this year is “Depression: Let’s Talk.”

And how do we talk or share, unless we can own up to our real emotions, those that bring us fear of judgment, rejection, shame, guilty, resentment, embarrassment….?

I was a living case just a month ago.

Stay tuned for more details on April 7 to help support my campaign and raise awareness in the community about depression and mental health!