Too young, too old

So, where do I stand?

There is more than just me who turns 36 years old in April 2017. Does this number really matter? It baffles me why parents & teachers told me I should not tell people my age because I was a girl. It perplexes me why older people blush at their ages, or refuse to be opened about them. What is the rationale? What does this little number symbolize? Why is age such an embarrassing issue?

We limit ourselves to “age-appropriate” activities – and I accept that some activities are better left for “adults” – but in terms of being playful, being imaginative, and being courageous to be who one is, there are no limits. Similarly, I would not dismiss a 2-year-old’s point of view that chess pieces could be food for a toy rabbit. Why could they not be? 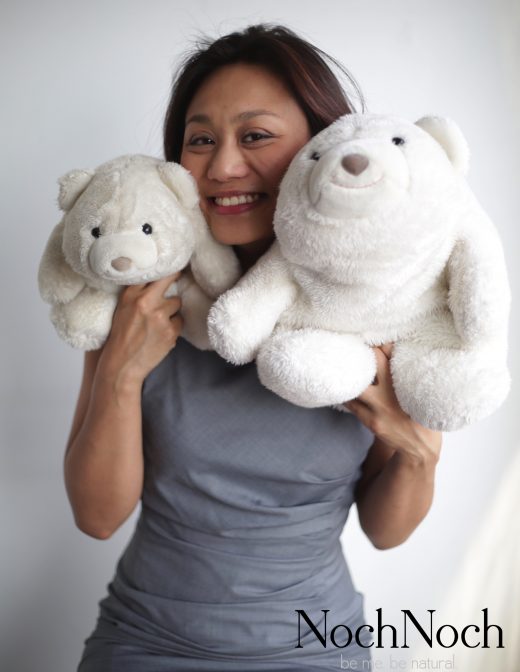 Many use my age to attack, to defend against their envy towards me, to make excuses for not paying me, to try to cut me short, or to rationalize my differences from them. This age comment used to deflate me, and I would admit defeat. I wondered if botox could give me some grey hair and a few lines of wrinkles – that would surely make me more credible for work!

But I am who I am. I am however old I am. And if you do not like it, that is your problem.

Let no one tell you that you are too old, or too young…