So much shit, so much crap. Such cacophony. I wish they would stop honking. I wish the time would stop, so I could halt my brisk stride to stop and buy the clay rabbit on a stick made by a man with no fingers for my daughter, knowing that the eyes would fall off even before I get home.

It stinks. I stink. With all this shit. Unable to remove myself. Where does the shit begin? And where am I in it? The bikes compete with the black Audis to honk as loud as possible. It try not to get killed at the Chang Hong Qiao lights that do not ever prioritize pedestrians. The light is red – I cross anyways, darting between the back of a smelly old bus and a chrome gold Porsche Cayenne. So shallow. This is all so shallow and shitty. Why does he have no fingers, I wondered? Why does the beggar only have his body from belly button up?

Scattered world. Too fast for its own good.

Decrepit housing buildings nestled next to the Sanlitun Diplomatic Compound. Old senile people out on the streets wavering their arms and legs on some yellow swing as if that was ample exercise for the chiseled bones. Soldiers guard the Compound. Thou shalt not enter. You are too stinky. Buy some new clothes at Uniqlo if you want to join our ranks.

One of the many.

We cross, but do not meet.

All shit becomes dirt it the end. Forgotten. Ignored. Until some wicked dandelion rebels to emerge from the spot. Vindicated and glorious. Until a stray dog passes by and shits on it…

I hope I get to see polar bear cubs crossing the tundra before they are no more. I hope PLPL also will see them in her life time.

Inspired by senses of sadness, melancholy, shame, and frustration whilst taking a walk in my head yesterday during a workshop to tap into my unconscious, trauma, & psychosis. 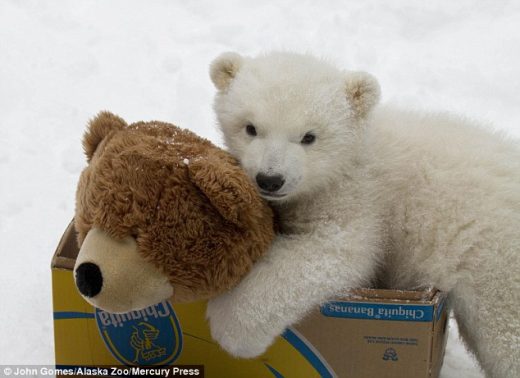