I have been trying to make sense of what happened in Paris last week: to understand why people who have no connections with France whatsoever, would decide to add the French flag’s colours over their profile photos on social media. I wondered, what drove that behaviour, why did people follow that trend, what were they thinking? Why have I not done so? What was behind my reticence?

2001, I was studying in Paris on an exchange year. 9 – 11 happened. Being a major in international law and international relations, I remember being at the university, discussing with professors about terrorism, the world stage and all those grand International Relations theories.

Tonight, I had just come home from a Sciences Po alumni event, where obviously, being a French political sciences institution, we discussed the recent developments in the world. I had never gone to any alumni gatherings before, and I was not sure what made me decide to go tonight.

I did not stay long. I felt uncomfortable at the cocktail reception — not least because I realized the extent of my dilapidated French. I smiled and nodded at whatever anyone said, half comprehending, half pondering. What was that tug of apprehension?

After I got home, I sat at my desk and stared at the blank computer screen. The word “SHAME” floated across the black veneer. I was embarrassed at myself.

In 2001, I only knew how to “discuss” these acts of terrorism. Yet, now, 14 years later, that’s all I did again at the same school’s events. I was thinking only about what we should do, how to analyse the issue, find out why there were such misunderstandings…

But I had not asked myself, “What can I do for the world?”

On a tangent, I remembered my university ambition of becoming an international lawyer — working as an intern at the International Criminal Court was by far the most fulfilling job I had ever done. A sense of bringing justice and building a new future in the world despite only a few months at The Hague. But, where did I go after that?

A shame that I had only been concerned with my own plights, an embarrassment for not having done more within the realms of my abilities.

This is my muse for the night: What can I do for the world? 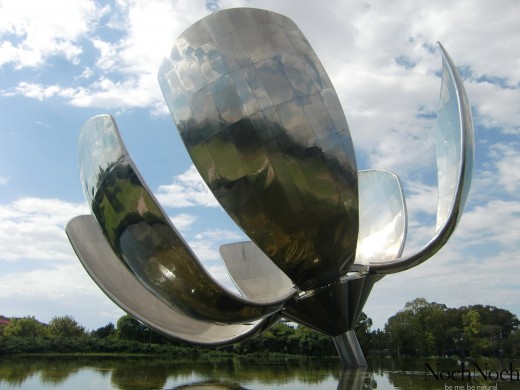