What fuels my fear of not being good enough?

As some of you are aware, I have been developing Bearapy – bear therapy to help those with depression and anxiety issues. This is a project I have been working on in Beijing, and the first step was to start a Support Group for those who have gone through depression, and for those stressed out and needed a safe haven to vent and voice out their concerns. I had hoped to experiment with play therapy techniques, using psychological projection onto objects, to help others find their comfortable boundaries through which they could tackle their vulnerabilities.

Last week, CCTV News International broadcasted an interview with yours truly on how I was developing Bearapy to help with depression.
Initially I was thrilled. Yet, after watching the 3 minute clip, all I could think of was how my face was too fat, how I said “umm” too many times, how I was not concise or eloquent in answering the reporter’s questions… I did nothing but criticize myself for not having done a good enough job!

Within a few hours of my sharing this broadcast clip on my social media channels, I got a flood of encouraging response from my friends. I had not expected but some of them forwarded on the link to their network. Even more astonishing for me, was that I received a few friends who I had known for a while opened up and told me their experience in depression. Moreover, I received messages from strangers who had seen the clip.

So if I had touched one person, raised some awareness towards the issue of depression, that should be enough, right? Then why this diffidence? Why could I not simply pat myself on the back, and congratulate myself for taking another baby step to progress my project? Why could I not be happy that I had helped someone – which was the ultimate goal of anything I was doing?

This fear of not being good enough drove me to overachieve obscenely in the past. The last few year’s introspection has led me to understand why I force myself to achieve – arrogance, dread of disappointing others and myself, search for independence to make my own decisions away from my parents and the education system in which I was brought up…

All summed up, all these above fears were because of I felt I was never good enough. However, what drives this fear of not being good enough?

Now that I have identified this fear, what should I do? How do I go about alleviating myself from the pressure I exert on myself, or to manage the fear? 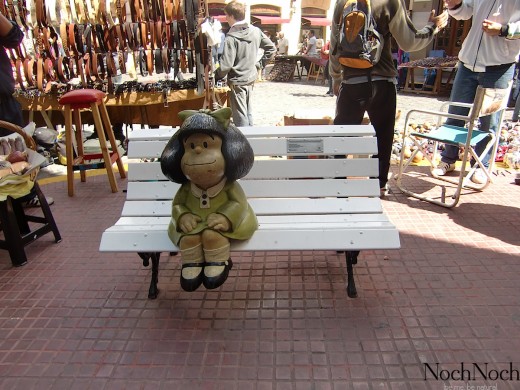