I used to go to Shanghai regularly for business. I never liked it, for I associated the city with superficiality, money and fake friendships. In Shanghai, it was all about the money, the business, and the deals. Pudong airport was as ruthlessly cold a place as the resolve of the client to get the cheapest fee possible from me. Skyscrapers in the business district stood in the cement armour, ready to deflect any mode of kindness or understanding.

I adopted that attitude. As a hotel guest, I became the client, and therefore demanded the most hospitable and understanding service. On one occasion, Timmie came with me and we spent a few days extra on our own in the city. Upon check out at the hotel reception, I got annoyed for the receptionist messed up the bill and invoices.

Screaming at him, I questioned why they did not know what they were doing even at an international 5-star hotel. 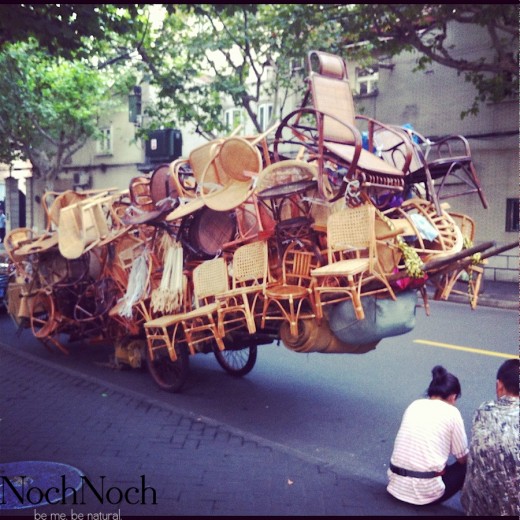 My complaints burst out in non-stop rifle shots and the whole front desk became a war zone, with me firing at defenseless – and shocked – hotel staff.

After we left the hotel, Timmie, embarrassed at my drama, stated, “Show some compassion, they do not know what they are doing because they did not have the same opportunities as you did.”

I ignored him and relished in my self-righteousness.

A few days ago, the incident popped into my head again when a bank cashier messed up my invoices. This time, I explained myself five times patiently as to what I want, and how to do it. I was firm but did not yell. But I insisted that they do what I requested, especially as I knew from my work experience that it could be done.

When I walked out, I suddenly understood what Timmie meant a few years back at the hotel. Perhaps they could have been better trained and less indifferent and disinterested in their jobs, but it did not warrant my arrogant attitude. It was an unreasonable response. I had let off stress and steam from my own pressures on unsuspecting hotel employees.

The service industry has many miles to go here in China, but at the same time, how could we expect the service staff to know what we require if they had never grown up with that level of service, etiquette, and opportunity? Many of them are internal migrants, moving to Beijing or Shanghai from rural villages. They make around USD 500 a month. They just want to make some money to send home in the villages. They have not had the opportunity to travel as I had, to explore the world, and to soak up the differences, enjoyment, and education.

Even Timmie, having grown up in the developed world, confessed he did not know what a fish knife was until a few years ago.

If we did not grow up in that world, we would not know.

It is not a crime, and certainly does not warrant a random lady with an upturned nose as me scolding anyone in public for something as trivial as mistakes on an invoice.

The lights along the Bund of Shanghai today whisper a caution to me: to look at the world not only through other people’s lenses, but to immerse myself into their background, history, thoughts and emotions.