cooking up a storm

Why do we teach children to box themselves up? I saw on Facebook a photo a teacher shared – it was costumes of firemen, doctor, police, nurse, etc made for children. She said she could not wait to dress up the kindergarten kids in these costumes. I nearly puked on my screen. 5 year olds dressed in cute little uniforms. The thought makes me shudder.

The message we send to the children is to choose a profession, a job, a title, a career they would go into 20 years later. We teach them a subconscious lesson: to define themselves by what kind of work they would do.

At an age where their minds are most opened and malleable, we put a frame on their thoughts and give them limited choices – what would be the uniform for an entrepreneur, an artist, a designer, or a person who travels and experience the world?

is possible, the sky is your limit, dream big, you have choices… oh, the irony!

I had a sudden flashback as I scrolled through that Facebook photo (I wish there was an “unlike” button). In my high school, we did not rank students from 1 to 120. We only praised the one who did the best in each subject for every grade. Every year-end ceremony, that one little girl would get to walk up on stage in front of the whole school, parents, teachers, and dignitaries from the society and get presented a scroll that confirmed their excellence and hard work. It was an honour everyone envied, and usually there would be a few who monopolized the stage every year.

With no prior expectations, I walked up on stage for the first time when I was in Grade 9. I had won an honour scroll – for Cookery class. I felt like a clown. My classmates jeered. My teachers pretended they did not see me as I paraded in front of them. My mother shoved the piece of paper into a folder and put the folder into the crumpled bookshelf. 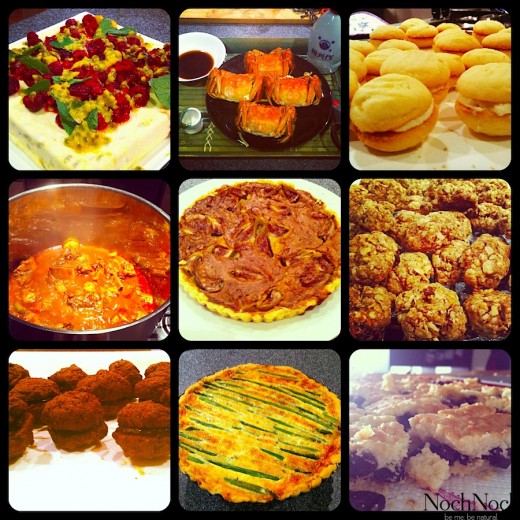 Cookery was not a revered subject. Compared to a Maths prize, Chinese prize, or English prize, it was nothing. My best subject was English – and every year my mother questioned why I did not get that prize. Every year I felt like a disappointment. And the year I received the Cookery prize I felt embarrassed and mocked instead of proud of my achievement. It was not good enough.

Naturally, I was not allowed to study Cookery in Grade 10 when it became an optional subject, and had to bury my head in Physics, Biology and Calculus – subjects that would give me an edge to becoming a doctor or engineer in the future, an invisible set of uniform hanging in my wardrobe since kindergarten.

The humiliation lifted an inch when I again walked up on stage in Grade 12 for Psychology, a more respectable subject as everybody else defined. Yet, I was still banned from studying Psychology in university. Being a lawyer would be more revered. I had to be in the best lot.

Never mind what I wanted and enjoyed.

Never mind no one knew who had the authority to define what was “best”.

For the next ten years, I branded myself as someone who could not cook, someone who did not even know how to make eggs or ramp up instant noodles. I thrived on ready-made cup noodles when I was working, or ate out. I had one pot at home, and one pair of chopsticks. I did not touch Psychology again and chose to read the Financial Times instead of an article about Freud and new breakthroughs in research.

I forgot what I loved. I lost the skills that were once natural to me. I abandoned the spurt of energy when I did what I was passionate about.

At 15 years of age then, I had no way of expressing what I felt, but I knew what it was. Sadly, adults put a frame on me even though they did not force me into a uniform costume. It took me another 15 years to finally realize this, and go back to where I started.

Depression brought it all back to me. It gave me a psychologist to talk to, and our sessions reminded me of the theories I studied back then. It gave me time to start beating eggs, flour and sugar together again. Enjoy the food I have whipped up in the last year alone below.

My silent reminder to myself, that when I have my own children, is to open their eyes to what is available in the world, guide them, and listen to their little voices of what they love and have a passion about, and nurture them. Little children know, they just do not know how to express it. The danger is as an adult, I would overpower their small voices. They can play dress up; I cannot judge how others teach and parent. But I can also let my own children know, that the world is more diverse than professions, and by no means should they be defined by what they do to generate income.

I do not need a uniform. No one does. You are good enough.

What boundaries do you have to shed today to do what you love once more? 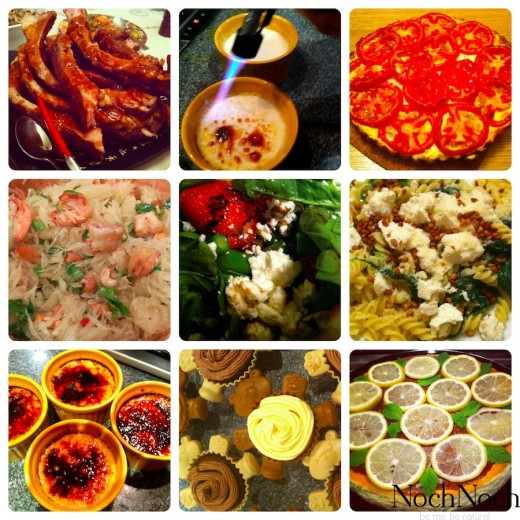 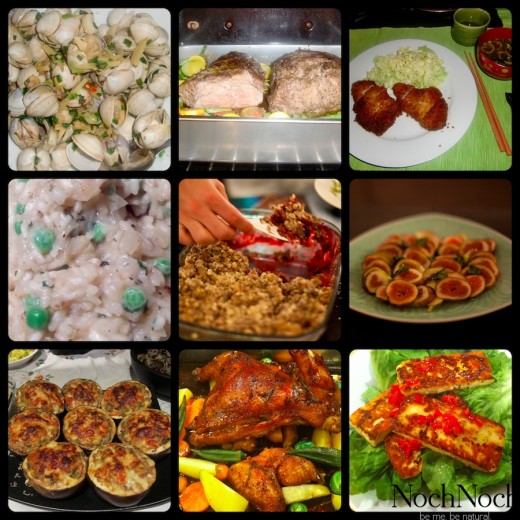