why I did not want to help myself out of depression

I had a revelation last week before going bed. Timmie was going through a bad space and time, glum and confused about the next steps. He lamented about a lack of motivation and drive.

Ah – motivation and drive. I miss them.

I equally miss determination and persistence.

This was why depression brought me down so hard. The depressed me was antagonistic to everything I had known of myself.
I was enthusiastic in my studies and in learning. I was inspired by intellectual discussions and concepts. I wanted to be better and improve. I was driven to achieve, to strive, to work, and to play.

When I had a goal in mind, I would accomplish it, no matter how impossible it looked. I had the determination. I sprung from an F in Economics class to A+. I was the slowest in the class but eventually represented my high school in athletics sprinting competitions because I trained without fail. The only thing I could not really change was shooting air balls in basketball competitions – so I focused on defense skills. Given a task, I could picture in my head the project timeline and resources needed. I prioritized before others knew they had to make a plan. I used spare time during the day to finish trivial errands. I drilled my French so I could argue with colleagues with native eloquence. I had no idea how many zeros was in one million, so I learnt it, memorized it, and conquered it.

I was a bubbly ball of zeal and giggles. The harder you pushed me down, the higher I rebounded. I had surplus impetus and initiative.

When depression showered me with lethargy, diffidence, and apathy, I berated myself for becoming someone so different.

I was livid with the change in personality. I could not bear to accept I had become someone so fragile, so weak, so dependent and so despondent that I did not even want to help myself.

I wanted to give up. I wanted to die. And I abhorred myself for thinking so. 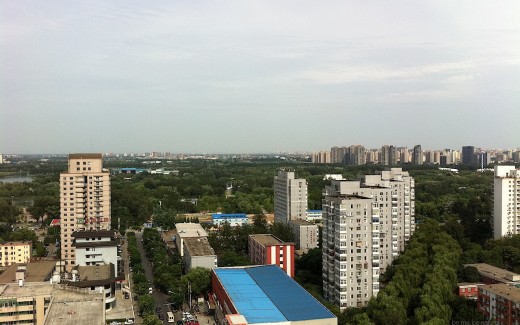 But then my psychologist explained to me – and to Timmie – that it was not me. That person who wanted to die was not me. It was depression strumming the chords. It was the sickness that overpowered my psyche.

I was still me. I still had resolve and perseverance – they were just drowned out by depression temporarily.

The moment I accepted I was still me at the core, I was able to step aside from rebuking myself in order to focus on issues I had to confront so I could out-swim the depressive inundation.

Depression plays tricks on our minds.

But embrace it; let depression teach you what you need to learn about yourself.

And trust in your own power to harness depressed moods.

You can do it too.