what I wish I knew about depression

A few days ago I spoke to Marty Wilson through a friend’s introduction. Marty was working on a new book project, “What I Wish I Knew About Depression” and was interviewing people about their experience.

He started the conversation with something I had written in the introduction of this blog. I had said: “Thank you sickness. Thank you depression.” He asked me why.

Because depression changed my life – for the better.

This was unexpected. My physical pains and emotional agony were my wake up call from a life I did not choose to live. It was my heart’s way of vying for attention, because I had ignored the small voice inside of me for so long. The endeavour to be what others wanted me to be, to chisel into perfection the image society would laud and honour, over exerted my soul, body, and mind. I had enough. But I was stubborn and did not take a break. So mini-me decided to stomp on the emergency breaks as protest. I collapsed like an air statue suddenly devoid of helium.

Had it not been depression, I might still be running on a treadmill aimlessly, going nowhere, and doing something I did not love, even though I was good at it. I could have broken down more severely.

Every time I think of those inexplicable, dark, murky days in where I could not control my thoughts, emotions or behaviour, consumed by lassitude and anguish, my heart muscle winces. It is not an experience I wish to go through again or wish on anyone.

Yet, self-tortuous as I am, I do sometimes think I should relive those days.
If I had known about depression, and the metamorphosis I would undergo, I would have let myself embrace the destitute hopelessness to a fuller extent to reap the lessons more patiently. Instead, I was in a hurry to get out of the state. I was frustrated at having to take anti-depressants every day. I was angry with myself for not being able to “pull myself together” when everyone told me to. I did not understand what I was going through.

However, when I was livid, distressed, in grief, in despair, in manic tears, in a tantrum, or simply rotting on my couch, I was at my most expressive time. Words tumbled out in my mind, thoughts penetrated through the subconscious, and suppressed emotions blossomed.

I wish I had written more of that down instead of swearing at my journal. I re-read one of the entries and all it said was “Fxxk this and fxxk that and fxxk life” etc. But there is no going back, and I do not regret how I faced this dark monster.

Indeed, I have qualms with painting such a bleak picture of depression. For a long time, I placed it across the enemy lines and made depression an opponent – something I had to win over, had to be stronger than, and more powerful than.

I tried to control depression. I tried to defeat it. However, that was exactly why depression consumed me.

The more I fought, the more it entangled. The day I noticed the glimpse of aura (unlike the aura I saw at the onset of an excruciating migraine) beyond depression, the dark force shattered, fragment by fragment.

As Buddha would say: pain is inevitable, but suffering is by choice.

Depression is an angel, to bring a message, but in a way we did not expect and so we cast it outside. We define it as negative because our learned conditional responses equated any pain or despair as negative. We hide under the comfort zone to commiserate with other victims of this illness. We judged it with preconceptions before it had a chance to be heard.

If I could, I would go through the same pain again. Only this time, I would not classify the pain as something to get rid of, nor would it be a treacherous shark. It was only by my own decision that I let the pain devour me. I would embrace the messages the pain wanted to deliver. I would listen to my body and my soul. I would look for the root causes of the situation instead of trying to get rid of the painful symptoms. 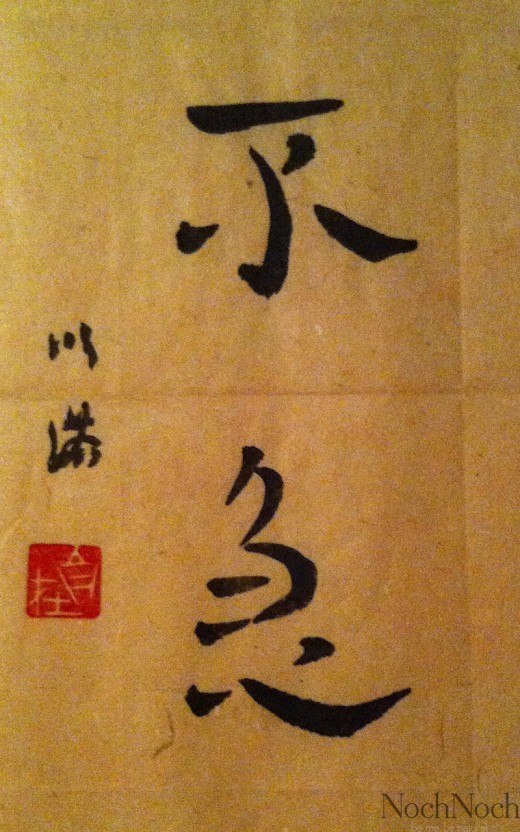 The pain is neutral; my suffering and my verdict that depression was an enemy, was subjective.

Once I opened up to it, listened to it, embraced it, depression became less threatening. Depression built my character, it reinforced self-awareness, it taught me to express my emotions, it brought me back writing, to cooking, and introduced me to Bearapy.

Let depression be a guiding light to a better understanding of your emotions, thoughts and behaviour.

Let it build you, prepare you, train you to become greater than you dare imagine.

You will get better. You will be better.