I cried today. I was trembling with disgust and kept my bum in my chair by holding on to the table to keep myself from walking over to the guy and punching him in the face

Feeling glum and sullen, I forced myself out of the apartment to avoid going into a spiral down of depressed mood. So I went to a café to write more, as my coach suggested. A man and his assistant sat down on the table next to me, and a mother and her 13 year old daughter arrived two seconds after.

It was bad of me to eavesdrop on the boisterous conversation so I tried to tune it out and focus on researching about hallucinations. However, the conversation in the background continued.
The man asked the little girl about herself. I assumed it was an interview of some sort as she went through her list of hobbies: piano, dance, art, and jewelry design. However, it seemed much more probing than a normal interview, when the man started asking why she enjoyed studying history and literature, or how competitive her sports activities were. Eventually, they touched on the SSAT and TOFEL exams and I realized that this man must be a coach of some sort to guide and help students who want to enroll in US boarding schools in compiling their application package.

I was familiar with this kind of service in the market because I used a counselor as well for my MBA applications a few years ago. They exist for college applications too – and make shit loads of money per hour. It was a factory churning out suave students who present themselves – on paper and at the interviews – in a way that would catch the eye of the targeted institutions, usually prestigious boarding schools, Ivy League universities, and the top business schools in the world.

The little girl sounded like an all round teenager, bright, sparky, had varied interests, and was eager to learn. 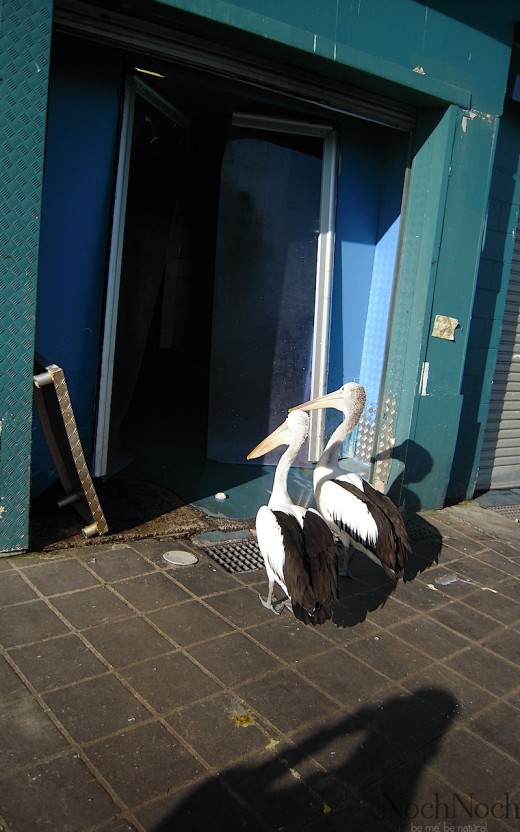 My heart stopped beating when I heard the man pass his verdict after analyzing the girl. The mother, sat next to the girl, was rubbing her fingers in anxiety, wondering if this man would take on her daughter and coach her. These coaches, especially the good ones, are selective in who they take on, for they had to ensure a high acceptance rate amongst their students to establish their reputation.

The man looked the little girl in the eye, peering from behind the writing board reclining on his knee. His exact words to the little girl were, verbatim: “You are no one special….”

She sat there, spellbound in confusion, as the man continued to list her inadequacies.

“Your English is good, but that is your only advantage. You are not an athlete training for the Olympics, you are not a champion figure ice skater, you are not a mathematics prodigy, you do not have awards in your dancing or piano and you haven’t even passed grade 8 exam yet…. And your SSAT score is too low.”

How much does he charge for ruining her self-esteem and confidence? Is this what we allow ourselves to teach our children – that they are not special and they need the list of awards and prizes to prove our worth in the society?

Images of my own teenage years flooded my memory, and tears just kept rolling down. I was not sure if I was crying more for the little girl, for my Tiger Mum upbringing, or for the future I had projected on to the girl.

Contrary to her, I had a list of awards. I was top in something, if not everything. I was all rounded. I achieved, and had certificates to prove it. Yet, it still wasn’t enough for the Ivy League universities to accept me into their realms.

Tiger Mums should not be judged, for they were only doing what the society asked of them. They brought up their children with the best possible intentions. It was not Chinese or Western; it was the world that asked achievements of us. And sadly, if you do not start accumulating awards early – and of course one built up the reputation of a diligent student and led to another – then you will be left out by the other kids sprinting ahead next to you!

We get compared against each other at a young age: this toddler can speak, and that kid can walk first. Its steeped into our minds before we understood what comparison and competition meant.

And so begins the cascade of mentally exhausting ourselves: achieve, work hard for external approval and recognition, compare, compete, achieve.

It just hurt me to hear her being told she wasn’t special, like I was told I was a disappointment at the same age.

I banged my MacBook air close, dumped everything into my big green bag, and with a haughty sip of my cappuccino, walked out of the café, unable to listen anymore.