why self-awareness is crucial for change

Forbes published an article I wrote  a while back on why I think Generation Y and Millennial are more prone to depression and anxiety issues. My umbrella argument was that we lacked a purpose in life and was too used to instant gratification. In response to this phenomenon, I suggested the way that we could avoid walking into that rut and one way was to increase our self-awareness.

But never mind my analysis. 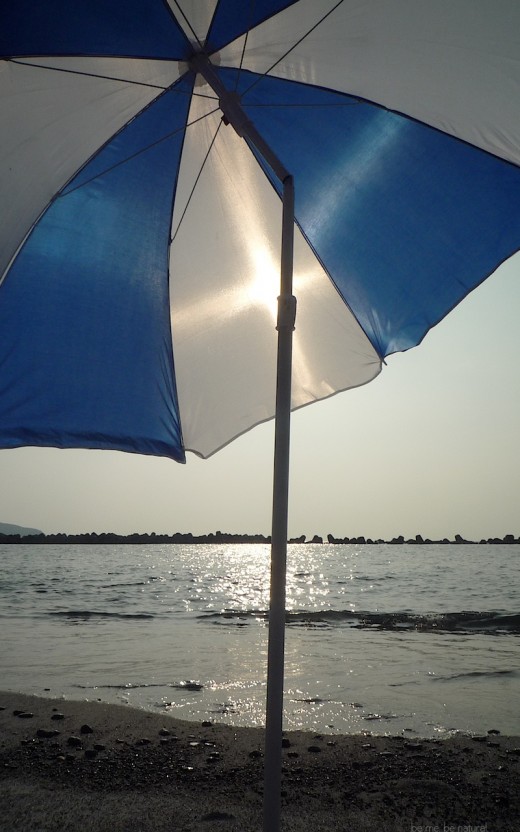 John Agno gave a succinct explanation as to the reason why self-awareness would facilitate change. He pointed out the fundamental importance of self-awareness with profound conciseness when I can’t even start crystallizing the concept in 1000 words.

Enough said on my part.

Do you agree that self-awareness is first step to change?