There’s a man lurking in the corner of the apartment corridor. I swear he was there.

He was watching me, from under the hood that sheltered his head. The shadows covered his body but I could make out the shape of a black cape.

The eyes pierced through my skull. I could feel the intensity on me, perusing me, scanning my thoughts, digging them out from deep inside my brain.

The man did not move a feather. He just stood there, watching me. His gaze never left me.
I buried my head into the cushions on the sofa and screamed. Timmie came running to me from his room and embraced me.

He just stood there, watching me. I could only see his menacing eyes. Did he come to take me away? Or was he there to reprimand me for withering into a sloth?

I yelled again and started sobbing. Timmie held me tighter.

Then he was gone.

But no one else could see him. I thought I was going mad.

This man in a black cape has been visiting for the last two years. I have no warning of when he would appear – at the corridor corner, next to the wardrobe, in my shower, on my beanbag in the living room. There was no regularity in his arrival either. But each time his demeanour was the same.

I tried to draw him to show my shrink, but I couldn’t capture the vigor in his eyes with my colour pencils. 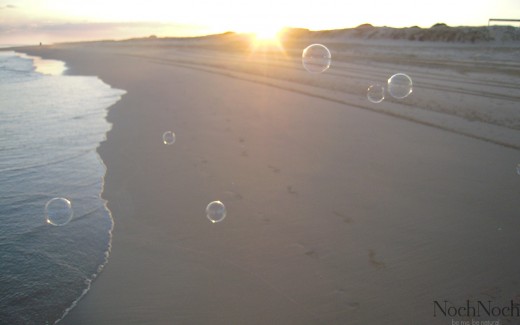 Each day I come and go, rumbling through my day instead of focusing on my mind’s fragility. Each day you see me, you think, “Ah, Noch is doing better…”

When you are with me, he doesn’t appear.

He only shows up when no one can see me shudder and curl up into a trembling ball.

I saw him again this evening.

He just stared at me, hovering in the distance, through the window panes.