“Life Less Lived: A passage through burn out & depression in the suburbs” is a book about – errr, doh – stress-induced depression. A memoir written by Richard Hawkey, one of my readers I’ve come to known through email correspondence. It is surprising, but rewarding how invisible forces in the world works.

By chance, I decided to pitch an article idea to Forbes. By chance (and I hope by merit), they accepted the idea. I wrote an article about what life is in store for female executives who were on the up but had to leave work due to depression. By chance Richard stumbled on to the Forbes article and left me a comment. He very graciously visited my humble blog here too that day. By chance, he decided to write me a message via my blog.

Richard shared with me his story and told me about the project he is doing right now – an online stress test indicator aimed at employers to detect any signs of stress / burn out in their employee population. It is a most elevating example of what one can do with their painful experience in depression. He also told me he had written a book about the experience – I caught on to this and fired him with questions, for I was interested in writing one about myself. Richard was most generous about his experience and gave me tips on how to get started. 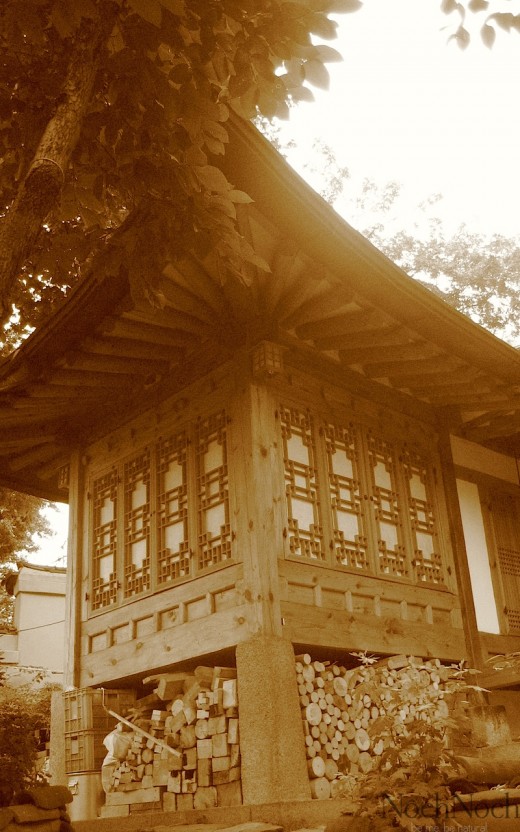 Perhaps it is because we empathize with each other – both being more or less Type A personalities, and have worked in the same industry before – Richard offered to send me a copy of his book. Since mail items get lost every now and then here in Beijing, the book travelled from South Africa where Richard lives, to Hong Kong, then here to Beijing when my parents came to see me over Chinese New Year a month ago.

Depression teases you by allowing you to feel slightly better before dumping you down into an even deeper darkness.

Immediately, I was enthralled and captured by Richard’s opening chapter as he described his banal day, loss of motivation and concentration in the life he once enjoyed – or thought he did anyways. As I flipped through the pages, reading about how he sunk into depression, I thought I was reading about my own life.

That’s not to say that the job I did was meaningless; it was just meaningless for me – I was terribly matched to an environment that is dominated by bureaucracy and tediously slow decision-making, as many large companies are. I felt completely unable to make a difference. And I had no interest in banking; it’s a noble profession (as long as you don’t initiate a worldwide recession)…. I just found it duller than watching paint that has already dried.

Couldn’t have said it better myself. My heart twisted into aches as I read it, somewhat re-living some of the worst times in my last 3 years: how he cried non-stop, how he was afraid to see anyone, how he didn’t want to apply for disability insurance, how he couldn’t eat, and how he lost his temper at his children.

Burnout creeps up on you. Like water leeching through limestone bedrock into a cave slowly creates stalactites and stalagmites, unmanaged stress – from whatsoever cause – inexorably dissolves stores of physical and emotional energy and reduces mental capacity. It may take years to manifest full; in my case it was gestating for over a decade. As already described, most people push through the early signs and carry on delivering. But push things too far and critical mass is reached—the body shuts down, entering into survival mode. This is when people literally can’t get out of bed. It is in our “primitive” brain’s way of protecting us. “You haven’t listened to the warning signs I have been sending you. Now hear this!”

I felt a bit hopeless again, and despair crept upon me. But Richard gave me hope. He talked about how slowly he recovered with the help of his family, friends and medical professional, and the lessons he learnt through it all.

Precisely because [burnout] builds over time we start to become accustomed to too many of the symptoms and just think they are normal… The sad truth is that far too many people are in a stage of burnout and don’t know it. What is even sadder is that we have created a society that rewards us for driving ourselves ever harder and further, with scant regard for our well-being. Being a workaholic and being good at “multi-tasking” are deemed to be badges of honour.

I finished the book in one sitting.

Richard did not ask me to write about his book, nor did I plan to write a post about this.

I just had a spurt of energy after putting it down that I’m typing well past midnight. In fact it was 1:06am – my coach will not be happy I messed up my sleeping schedule. However, I was most pleased that I was able to read a book in one sitting as I used to. I had lost that concentration and interest in the last few years, a symptom, of perhaps, my depression. I sometimes kid myself and think, “it’s because the book is boring.”

Indeed, I have come to learn through this blog and my other writings that many suffer the same ill fate as Richard and I. Many of us are burnt out and stressed. I just hope that like Richard, these people will find their way out of the tunnel.

And I hope, like me, those who suffer from depression, will find solace and strength, and rediscover their passions for life through this challenge, as I have – my writing and my bears.

So by chance, I made a new friend who lives all the way in South Africa. And by chance, I was inspired again to plough through more writing and attempt at my own book. The universe works wonders.

N.B. I am with Amazon Affiliates, so if you decide to buy the book through me, you will be sent to Amazon, and as an affiliate, I will earn maybe 4 cents if you end up buying it.